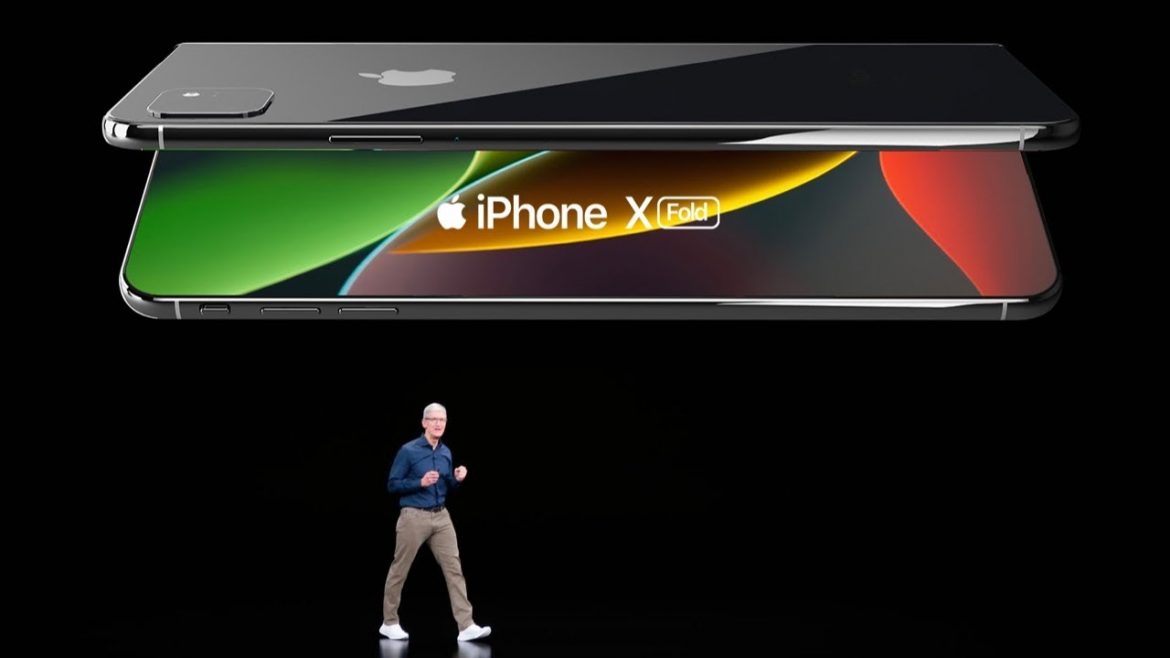 Apple may be late to the foldable phone game, but the company apparently hasn’t given up on the concept.

The report claims that one of the devices is a vertically-folding phone, similar to Samsung’s Galaxy Z Flip. The other is a dual-screen phone with two displays connected by a hinge.

The idea of Apple making a foldable or a dual-screen device isn’t new; the company was awarded a patent for such a phone back in 2017, and a report in 2018 said Apple might be preparing to launch a foldable phone in 2020. That never happened, but 2020 was a very atypical year, with the Covid-19 pandemic messing up Apple’s phone launch schedule and impacting sales.

And leaker Jon Prosser spoke about a dual-screen iPhone with display panels connected with a hinge back in June. He said that, while the phone’s displays are separate, they seem “fairly continuous and seamless” when extended. A new patent, awarded to Apple just last week, describes a device with a foldable display, where the “first and second portions of an electronic device housing for the device may be joined using a hinge.”

Easy Guide on How to Set Up your Android Smartwatch

What is Empowerment Technology?

How To Choose The Best Place To Buy...

The Most Common Questions About The FIFA Coins