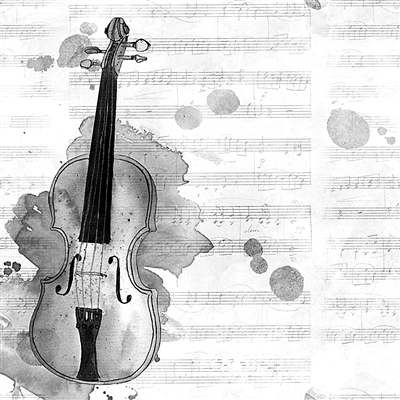 This scene from the movie “Once” is one of the most organic things I have seen all year. The characters have recently met and he is halfway-through showing her a half fleshed-out song he has scribbled down, while she ad-libs some harmony and a beautiful piano accompaniment.

We use the term organic way too much these days to mean non-chemical, not genetically-altered, not mass-produced and the like, but these all focus on what it is NOT. Organic is growing, natural, not forced by a hand or design, free to flow to it’s own form. What happens when you just let it be. By this definition, this scene is entirely organic; hesitant and almost feeble at the start, getting a footing, learning the notes, growing into the tune and finally feeling the piece as they are making it, and I can almost picture a little tree shooting branches in fast forward to visually frame the music that these two people are growing in this scene.

You wouldn’t be making a bad decision if you went out and nabbed the spectacular soundtrack for the movie highlighting Irish-born Glen Hansard of The Frames and Czech singer Markéta Irglová or checked out their collaboration effort, The Swell Season.

What you want to know about the Adam’s camera

How to select a good battery for your...

Easy Guide on How to Set Up your...

What you want to know about the Adam’s...